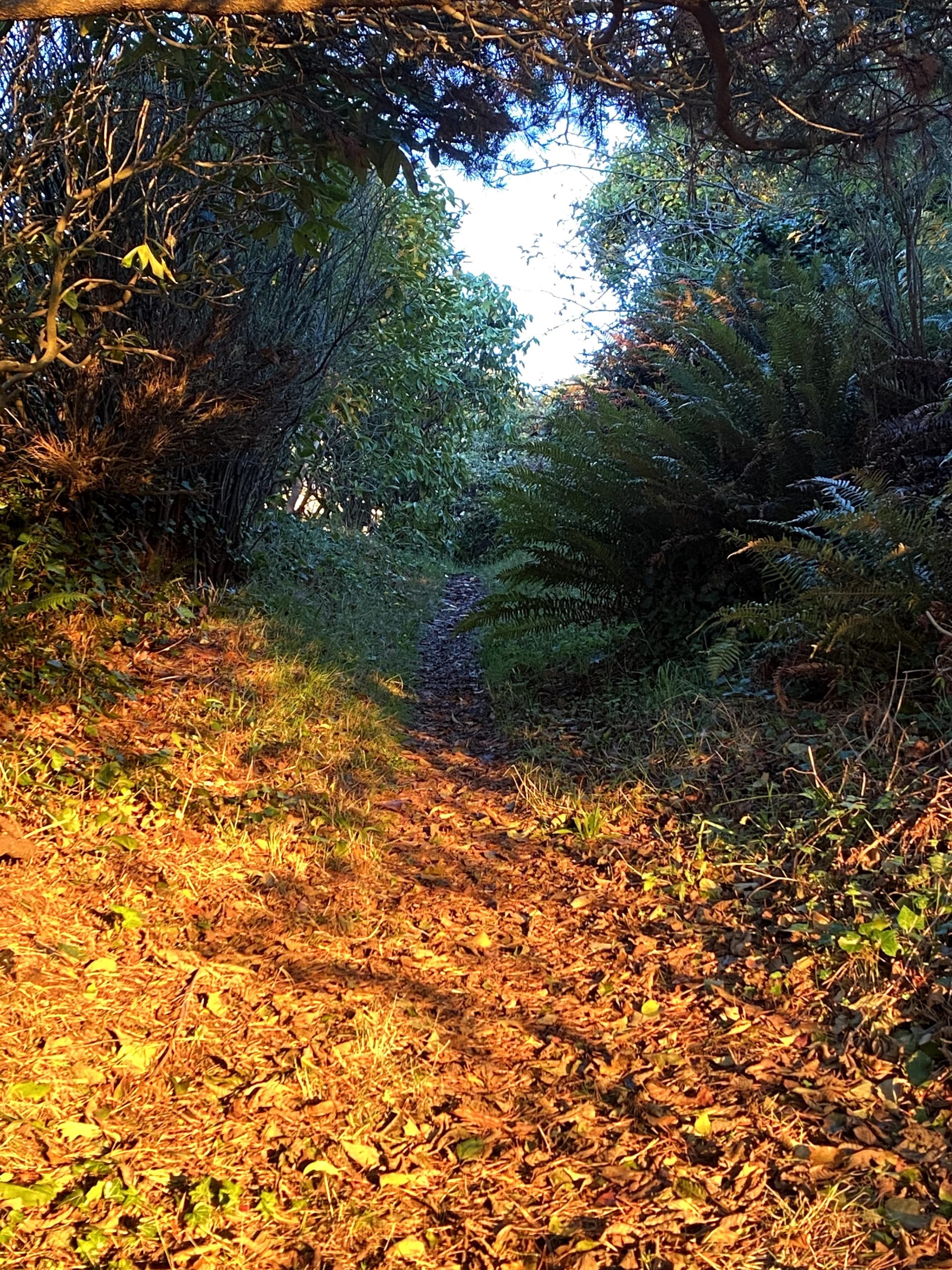 Here begins the release of the majority of my NUNM thesis in four parts.   Not included at the time of first posting were the first three chapters of the thesis.  In those chapters, I write a brief history of the concept of pseudoscience through time, elucidating any concepts that I find to be particularly relevant.

“In ancient times, people lived holistic lives.
They didn’t overemphasize the intellect,
but integrated mind, body and spirit in all things.
This allowed them to become masters of knowledge
rather than victims of concepts.
If a new invention appeared, they looked for the troubles it might cause
as well as the shortcuts it offered.
They valued old ways that had been proven effective,
and they valued new ways if they could be proven effective.”

The discussion about the criteria of demarcation shows how philosophers, and generally how most people, look at science and its pretenders.  I believe I have shown that there is reasonable doubt that Chinese medicine can be said to be “pseudoscientific,” in a simple and wholesale way.  Unfortunately, by using the criteria set out by philosophers of science, I likewise cannot say that Chinese medicine is wholly scientific due to problems in meeting contemporary standards of evidence.  Inspired by this difficulty, I have suggested ways that these problems could be remedied, including following the lead of enterprising scientists in the field of Whole Systems Research.

This brings me to what I pointed out as my first major question during the introduction.

Does it make sense to measure Chinese medicine by the standards put forward by contemporary Western science?

Contemplating this question, I realized that it opened into one greater – should medicine in general be guided primarily by the kind of research and reasoning I have been discussing?  It is to this question I would like to turn.  I understand that in doing so, I risk running afoul of those people in the mainstream medical community that are enthusiastic about so-called “Science-based medicine” or “Evidence-based medicine.”  I will not squarely address potential objections from this quarter, but this work should serve as a foundation for future debate of that kind.

Having established the parameters of science as such, having compared them against the field that is Chinese medicine, having suggested alternative research frameworks from within which we might be able to accurately measure the outcomes of Chinese medical therapies, I would like to make a simple argument.  Medicine, having the operational terrain (human beings and their relationships) and basic outcome orientation (the maintenance of the “health” of said human beings) is a very specific type of human activity for which Chinese medicine, as a system, is particularly well suited.

This argument consists of two major portions.  First, the assertion that medicine is a special type of human activity that requires that we move carefully in determining what type of theory or ideology we use in its development and regulation.  This argument is certainly in resonance with the principles underlying Whole Systems Research.  The second piece of the argument is the claim that Chinese medicine, broadly conceived, has precisely the requisite features to make it an ideal model for excellence in medical practice.

Before I continue, I will offer two clarifications.  First, I strongly believe that the conversations about scientific methodology, research standards and evidence are a positive feature of contemporary discourse. The kind of analytical precision that Western philosophy, and its product, Western science, brings to the table is indispensable tools in the intellectual development of human beings.  Second, the dramatic advances made by Western medicine and its technological manifestations have had an unquestionably positive impact on serious disease and trauma such as is found after motor vehicle accidents, in organ failures and when diseases have gone to late stages. I have no interest in debasing analytical thought, nor do I mean to imply that Western medicine has no place in the contemporary medical landscape.  In writing this thesis, I have endeavored to make evident that there is ample room at the table of health care to seat all mature parties.   While we may have conceptual or logistical difficulties in bringing all interested parties together, to do so is – at least – possible.

What is it about medicine that makes it such a special kind of activity, relative to other applications of scientific knowledge?

Medicine is, at its core, simply the meeting of two human beings in an intentional, and somewhat artificial, setting.  The setting is intentional insofar that the people involves are coming together with very particular aims, although each may define those aims differently.  The setting is artificial insofar that, in general, the person isolates some particular part of their experience (a painful knee, for example) and offers it up for careful examination.  The artificiality of the encounter is, of course, variable depending on the time in history, the country and culture where the encounter is taking place, and the particular nature of the individuals involved.  The information that results from the clinical encounter (whether in the body of the patient via treatment, or in the mind and belongings of the patient via education and treatments the patient may continue at home such as dietary therapy, etc) must then be brought to bear on the patient’s life, with all its attendant relationships, stressors, internal variability and so on.  The doctor must decipher what the patient’s presentation means and must provide them with information that they can take from the artificial environment of the clinic out into the wild of their life.   In other words,

“…medicine is an interpretive meeting, which takes place between two persons (the doctor or some other clinical professional and the patient) with the aim of understanding and healing the one who is ill and seeks help.  Clinical medicine … is thus first and foremost a practice and not a science (Svenaeus, 11).”

The medical relationship, then, begins in the messiness of daily-lived experience, stops briefly in the moment of the clinical encounter itself, and then progresses on back into the world of the patient. This is not mere philosophical conjecture, if any of us analyzes our experience with medicine, we can see ourselves represented in the above description.

We should not deceive ourselves to think that there are real boundaries here.  When the patient sits in front of the doctor, even though they are generally isolating some part of their experience (the painful knee) they come with all the rich life history that accompanies human beings everywhere they go.  The person is of a particular racial make-up, a particular socio-economic position in their society, with a particular place in their family’s birth order.  They come with loves and hates, likes and dislikes, dreams and broken promises.  They have their experiences with medicine and the opinions that are created therein.

This is to say nothing of the unbelievable complexity of their physical bodies – with the alterations that come about because of genetic complement, dietary influx, chemical bombardment from their environment and all the billions of subtle differences that exist because of their life so lived up until the moment of the clinical encounter. This is as much in the case of Chinese medicine as it is in Western medicine.  Human beings, their features and behaviors and the influence of time and space do not change based on what type of medical office one enters.