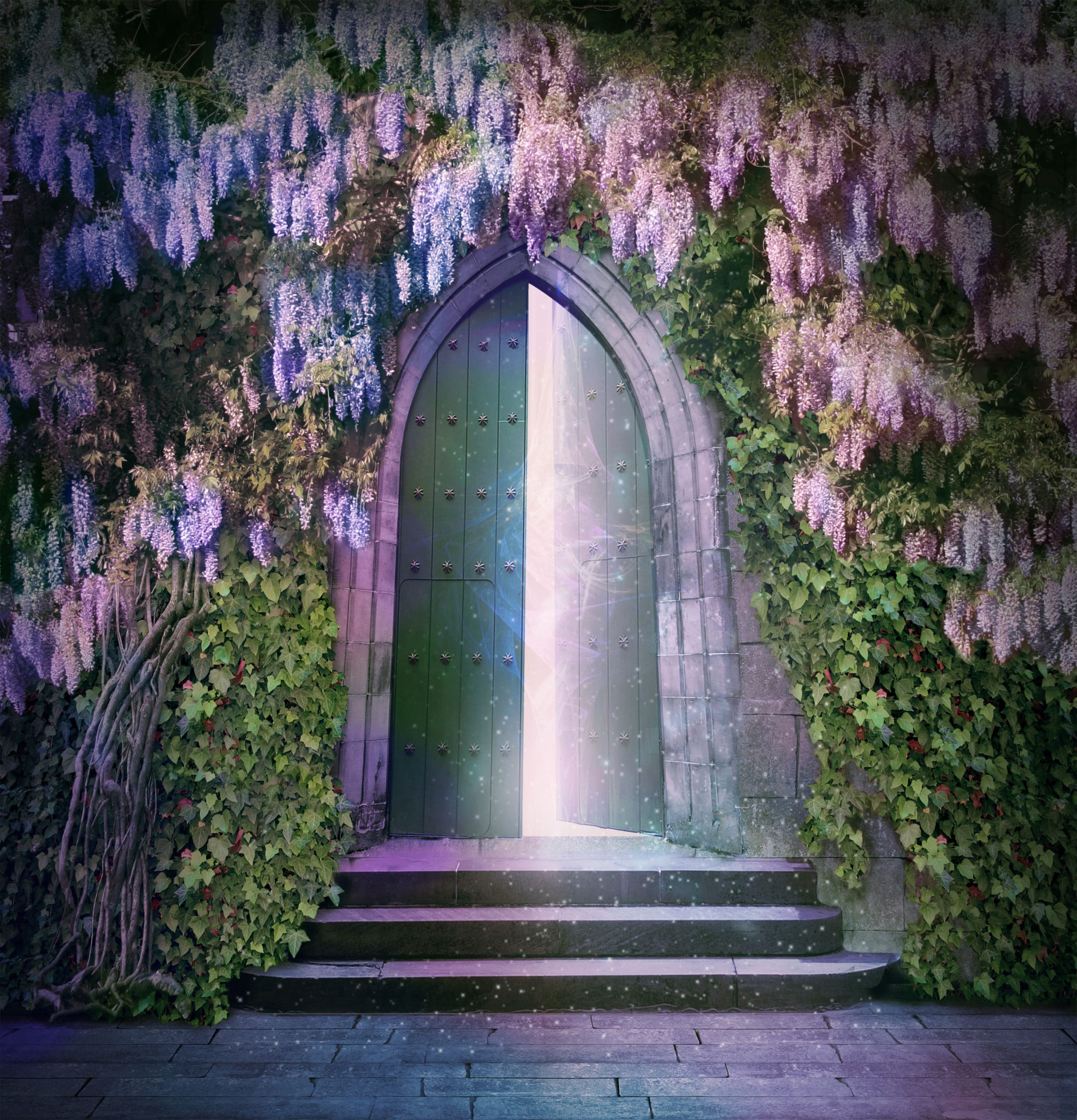 Here are the last few paragraphs of my thesis in Chinese medicine for my MSOM degree at National University of Natural Medicine. As you can probably tell, I did not go as far with any of my research topics as I would have liked. I saw it mainly as a way to learn what resources existed, and sketch a general outline of where I would like to go with my investigations. I’m hoping in the coming years I will find time to expand on the thoughts I began during my thesis completion process.

First, the system must demonstrate a basic level of effectiveness.

This could include evidence in the contemporary Western sense of controlled laboratory or clinical research, but could also include a mature history of effectiveness, such as Chinese medicine has in its extensive written record. Obviously, it could also include currently undeveloped research methodologies such as I discussed in Whole Systems Research. It will almost certainly also include so far undiscovered methods of obtaining knowledge.

Second, it must demonstrate its inclusion of a mature system of practitioner education and basic regulation of ongoing practitioner behavior.

This simply means that an included system of medicine should show that it is making active attempts to behave ethically and to ensure that its practitioners obtain the highest level of education that is possible. External governmental controls could also be developed that both respect the integrity of the community of practitioners while providing the public with a sense of safety.

Third, a system of medicine should be open to discussion and evaluation by other systems.

These interactions should be governed by an understanding that such interaction is for the benefit of all involved, not intended to discredit or eliminate one system in favor of another. Practitioners of each system should seek to become steeped in the foundational material of the other system before they seek to criticize it, as this will make for a more productive and scholarly interaction. My thoughts on this point resonate with the early philosophical work of Alasdair MacIntyre as developed in his book, After Virtue, published in 1981.

Finally, a system of medicine should not be integrated into the larger health care system until it demonstrates its safety for general use.

As I’ve already mentioned, one of the biggest concerns about alternative medicine is whether it is safe. This is to be understood, since the primary guiding principle of all medical practice is to “first, do no harm.” Whether by laboratory testing, historical record or some other acceptable method, the system should indicate that its diagnostics and therapies meet a minimum standard of safety. Further, as stated before, the profession should be internally or externally regulated in an adequate way to ensure that practitioners are making safety a primary focus of daily practice.

Of course, there is a viable system of medicine that meets all of these criteria – East Asian medicine.

East Asian medicine not only meets the criteria above, but is also an ideal vehicle for avoiding the kind of objectification of patients that I am arguing against. In Chinese medicine, one always considers the more physical, measurable characteristics of a person as well as the less measurable, subtler features of his mental and social situation. In fact, such a separation of features of the person’s experience is simply not done. Every single identified sign or symptom is taken into the diagnostic framework and interpreted. This includes the more precise information as might be included on a laboratory report. But it also, and more commonly, includes the patient’s vague and self-defined complaints (“fuzzy headed,” “stuck,” and so on).

Further, it relies on the complex and embodied senses of the practitioner to accurately observe and interpret the symbolic information inherent in face color and quality, pulse rate and quality, nail bed color and quality and so on. While this may seem a hopeless mess of factors that cannot possibly result in effective diagnosis, much less treatment, such is not the case. Diagnosis does happen, and so does healing. Chinese medicine, through its use of symbol, of metaphor, and its integration of the various subtle meanings and meetings within a human life both in diagnosis and in treatment – has a unique and time tested way to bring the interpretive meeting back into medicine.

In sum, I believe that medicine is not the kind of activity that can, or should, be governed by single-minded adherence to the analytical sciences as they are currently practiced in most places in developed nations. Such devotion to technological medicine encourages a compartmentalized way of viewing the body and the human being’s place in the universe while also producing a distance between doctor and patient that is not conducive to healing. We need not abandon the analytical tradition or the fine tools brought to us by contemporary Western medical practice. But nor should we attempt to eradicate all systems of medicine that fail to meet our ideological standards concerning evidence.

Condemning disciplines based on ideological notions of “pseudoscience” cannot be helpful for patients. A more inclusive approach respects the integrity of safe, integral and mature disciplines while acknowledging the need for the public to feel reasonably assured concerning their safety and effectiveness.