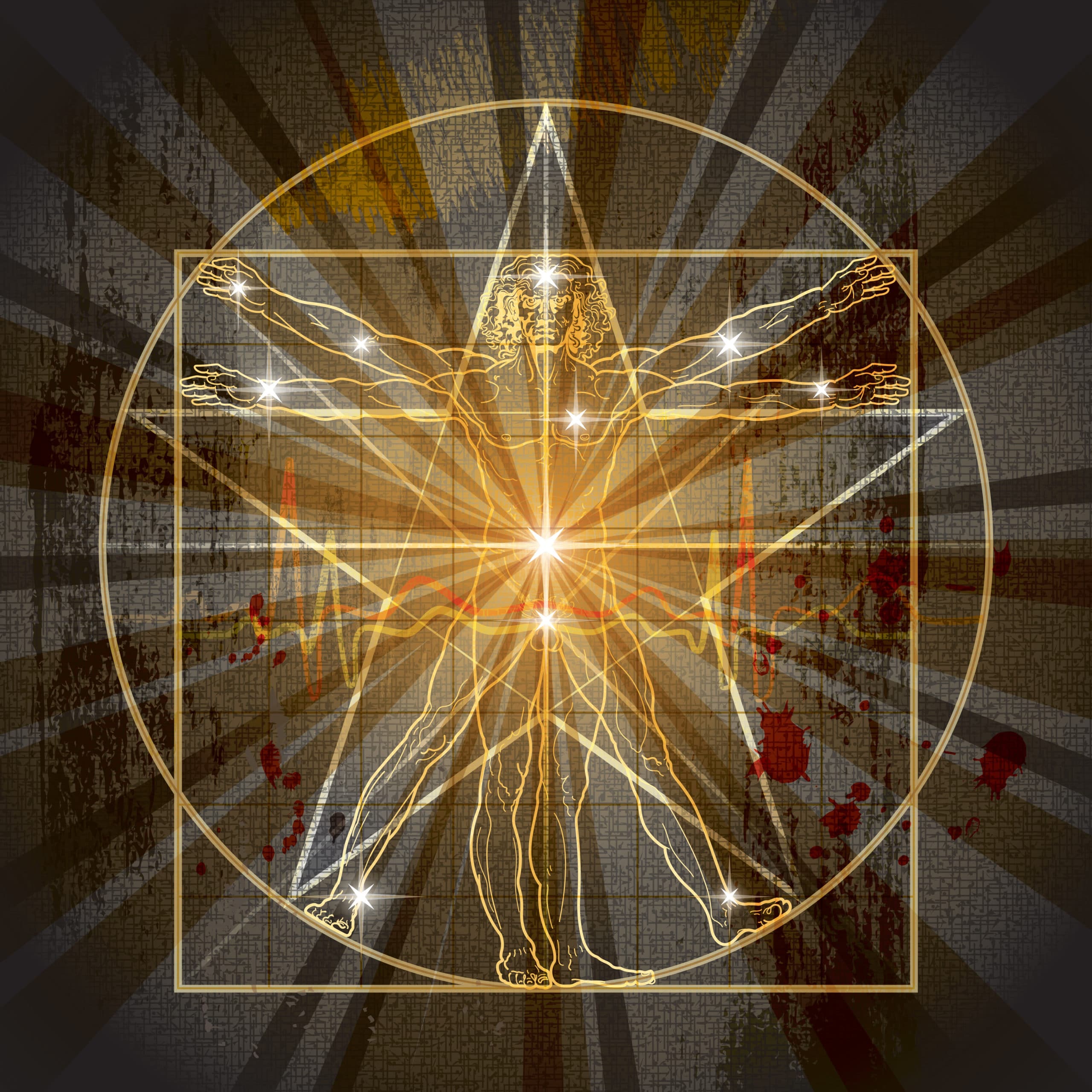 This is the next portion of my thesis written for my degree in Classical Chinese Medicine at NCNM in Portland. I hope you enjoy it! I’m trying to chop this into many smaller pieces so they may be more easily digested – thus hopefully compelling folks to speak up and discuss the ideas I present.

The doctor possesses all the same complexities [as the patient].

When the two come together, they are also under the influence of the particular place and time where they meet. The multiple variables inhering on the situation boggle the mind. The weather, the paint, the particular complement of the room, what’s going on in the news and whether either is aware of it. This is all perceived, on some level, by everyone involved – though perhaps not consciously. I do not want to imply that each of these variables has some lasting, measurable effect on either one of the participants in the encounter. I simply want the reader to keep in mind that every single medical encounter is simply two human beings, with their messy lived experience, coming together for the purposes of rectifying or maintaining some particular state that each agrees is worth attaining – health or the cessation of disease – depending on one’s outlook.

I want to caution the reader against assuming that this “messiness” as I’ve called it is a detriment to medicine, as some might imply.

It is attractive to some to believe that if we simply make diagnosis and treatment maximally objective, by using the mediator of advanced technology and standard diagnostic and treatment protocols based on sound science, we will come to a purer, more useful medicine. But if this results in the removal of the human being from the doctor, if this results in the replacement of the patient by a list of variables gleaned by diagnostic tests, it can do nothing but take us farther down the road of an impersonal medicine that makes mistakes because it does not know enough about the person of its patients. I do not want to imply that any particular medical system, in its totality, does this on purpose or by design. But it is a danger for any medical system, particularly one that seeks to become increasingly rooted in objectivity.

Several philosophers, particularly those who are categorized as “Continental” philosophers, such as Foucault, Heidegger and American Philosopher Richard Rorty can help us to understand why this subjective, messy and quintessentially human nature of medicine is so actually an important feature of its integrity and usefulness. To analyze all of these philosophers and develop a rigorous theory concerning this point is a dissertation-level project. Fortunately, philosopher Fredrik Svenaeus, in his book The Hermeneutics of Medicine and the Phenomenology of Health, does an admirable job of pulling together diverse thinkers in Continental philosophy and other traditions to develop a rigorous philosophy of medical practice. I will offer and annotate some of his argument here as I believe his work points a way forward in any discussion of whether and how

The central focus of Svenaeus’ argument is the examination of the clinical encounter – the functional unit of medicine.

Svenaeus explains that technological medicine and an increasing reliance on laboratory research has created a separation between the patient and the doctor. This separation is produced when the patient is not seen as an integral human being with mind, body and cultural context but is instead seen as a kind of space in which particular biochemical reactions and microorganisms are present in specific concentrations and configurations. In essence, the patient has become an object to be carefully studied by the doctor. He explains,

“Negligence of the human side of medicine has been fostered and fed by a focus upon medical scientific research and its biological objects, as existing in a relation of opposition to, instead of connecting with, the encounter between doctor and patient with its specific ‘lived’ characteristics”(Svenaeus, 2001, p. 7).

Much of the patient’s lived experience is disregarded as irrelevant in the situation at hand, unless a study has vindicated that some feature of that experience affects something that can be measured in a laboratory. This, he believes, takes medicine away from its purpose and power as a clinical practice. In sum, the ongoing pursuit of solely objective information as provided by the “causal” studies I discussed above is creating an undesirable side-effect: the removal of the human from the practice of medicine.

There are obvious ethical implications here. When we approach human subjects as objects, our ability to relate to them and, ultimately, to treat them as persons suffers.

In the most extreme cases, this leads to sociopathic behavior such as is found in scenes of torture and police brutality. Obviously, in the medical context, the situation is not so extreme. The vast majority of physicians, regardless of their ideological stance, seek to help their patients. But, this is not only a philosophical or ethical issue. I contend that medicine that takes the intersubjectivity and embeddedness of its patients seriously, even makes that the very center of clinical thinking, is actually more effective.

In his discussion, Svenaeus recommends a variety of introspective turns that medical professionals can take.

In essence, they all point to the same holistic conclusion. While technological advances and laboratory testing can provide valuable information, physicians must see these variables as only a couple among many. The amazing advances brought about by technological science allow us to, in a way, extend our senses. However, this happy development should not cause us to abandon those bodily tools that physicians have been using since medicine began.