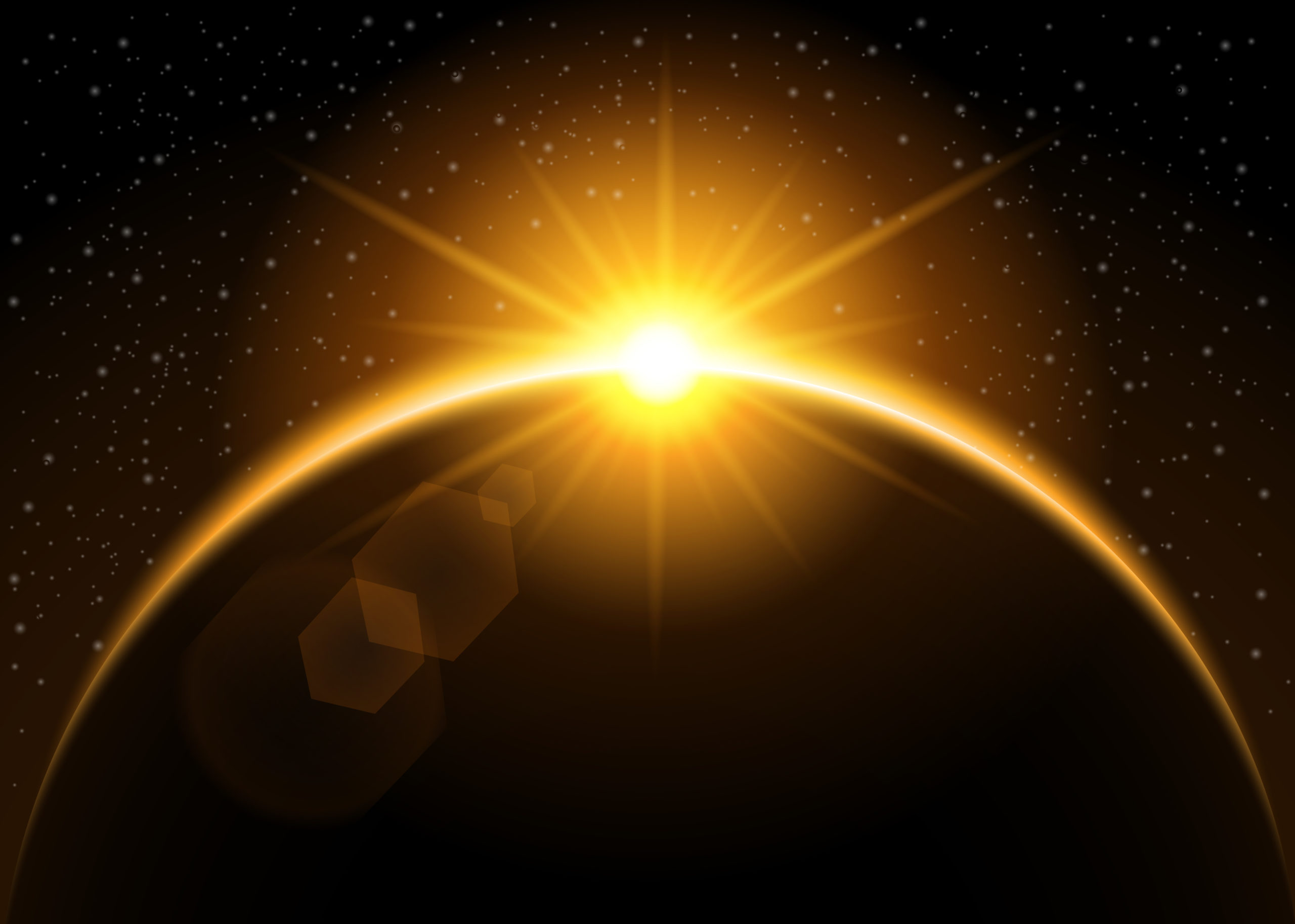 This post is part of a group of articles discussing the symbolism of the organ systems of Chinese Medicine.  To help dig into the rich symbolism of the way that Chinese medicine describes the body, I am using the Chinese organ clock, or “holomap.”  As always, this information comes from my distillation of what my teachers have graciously offered to me, liberally mixed with my own understanding and experience.

Wake early, say around 4:30am.  Head to a nearby area that gets a fair amount of traffic, preferably a downtown area.  Sit somewhere in the open from about 5 to about 7am and just observe.  This is the essence of Large Intestine.  It also works, particularly in the summer, in a very wild natural area where you’re likely to see the natural habits of animals and plants. But, honestly, you can learn just as much watching urban wildlife and human movements sitting at an outdoor cafe. 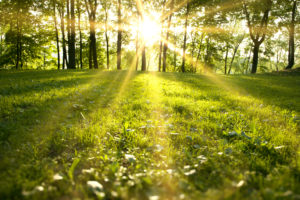 It is the bursting forth of activity, of the physicality of living systems, that is so resonant with the energy of the Large Intestine.  I think that the Fu organs are often unfairly overlooked – thought to be merely hastily mentioned accessories to the Zang.  While some texts may suggest that this is the case, I feel it is worth your time to consider the role of the Fu organs in physiology.  The Large Intestine, especially, holds many powerful secrets.

Large Intestine in Chinese is called 大腸 Da Chang, the Great/Big Intestine.  Certainly this name seems to be relatively straight forward.  One note, however, is that the second character – Chang – contains the phoenetic element Yang 昜.  Yang relates to the activity of the sun – so this is a kind of organ/flesh (meaning of the other radical in Chang 月 Rou) that has the power of the sun.  Large Intestine shares this character and thus this meaning with Small Intestine, Xiao Chang.  So the pair together have some power of the sun, the Yang force that sustains all life on Earth.

What does the Neijing say?

One really starts to think highly of the Large Intestine when the Neijing gets weighs in. In Chapter 8, where each organ system is described:

Large Intestine is the official of the transmission of the Way, change and transformation emerge from it.

Of course there are many possible translations – from the basest translation informed by the known physiological function of the Large Intestine to the most esoteric!  But it is remarkable that the Neijing chose to use such a deeply philosophical term – 道 Dao the Way – in the line for an organ that so many of us think of as vile and not worthy of notice.  At my school, the latter part of that sentence is debated – it seems – every single class.  Bian Hua is a term used in many places in the Classical texts and each professor has their own assessment of its meaning and importance.  That alone should give us pause.  In the second part of this article, this paradoxically veneration of Large Intestine will be discussed again. 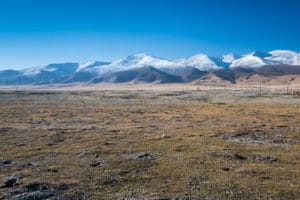 The Large Intestine is Yangming metal dryness – which reveals yet another side of this intriguing organ.  Yangming is, symbolically and otherwise, the stage of an illness when great fevers can mount.  Yangming disease includes obstruction of the bowel.  In all cases, Yangming diseases involve heat, often dryness, and the pathologies associated with Yangming can be dangerous – indeed.  The Stomach, another important Fu organ, is also designated Yangming.  Together, LI and ST take in the materials from the Earth that keep us alive (food and drink) and reject the parts that no longer serve us.  Without Yangming, nothing gets in and nothing comes out.  This kind of control of the Yangming can also be manifested more subtly.  One of the archetypes we have been taught to associate with Large Intestine in particular is that of the Dictator – clearly a more negative aspect of the organ system.

The metal aspect of Large Intestine is most purely expressed in its physiological descending effect.  The Large Intestine is the great descender – as a cup of coffee will quickly remind you.  Lung is also metal and frequently afflicted with diseases (cough, hiccough) that result from failure to descend.  But most people will tell you that they find the undescending diseases of Large Intestine much more bothersome.  Slight constipation is merely an irritation, but when you don’t have a bowel movement for 6-7 days, you will do almost anything to rectify the situation.

The Earthly branch associated with Large Intestine’s place on the Chinese organ clock is Mao – 卯.  One definition of Mao is to flourish or explode – which again hearkens back to the physiological function of Large Intestine and the association with the early morning.  This time of year is best characterized by the quickly growing buds on trees – they seem to grow daily!  Mao is a Yin Wood branch, which associates it again with that Spring energy since Wood and Spring are closely affiliated. 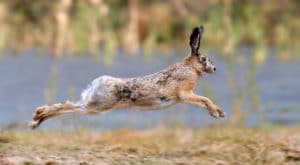 The zodiac animal associated with this earthly branch is the Rabbit or Hare.  This symbol really ties together a lot of what I’ve been discussing so far.  What do rabbits do?  They reproduce, to be sure.  They also produce a whole lot of tiny hard pellet-like bowel movements!  Both of these functions are deeply ingrained in Large Intestine.  We easily associate the latter, but what of the power of reproduction?

While we don’t normally think of the bowel as being associated with birth, we can look to many of the other symbols of Large Intestine for help understanding this.

Great descending force is important for a successful birth – represented by the symbol of metal.  Some people who have given birth can tell you that their “pushing” really became effective when they started to think about the way they push to have a bowel movement!   Also, consider the springtime and early morning energy.  How like a rapidly growing infant!  We can consider the fact that the acupuncture point Large Intestine 4 (He Gu) is contraindicated in pregnancy, as well.

In the second section of this article we will look at some slightly more esoteric aspects of Large Intestine and then round out the discussion by looking more closely at how this theoretical information bears out in practice.