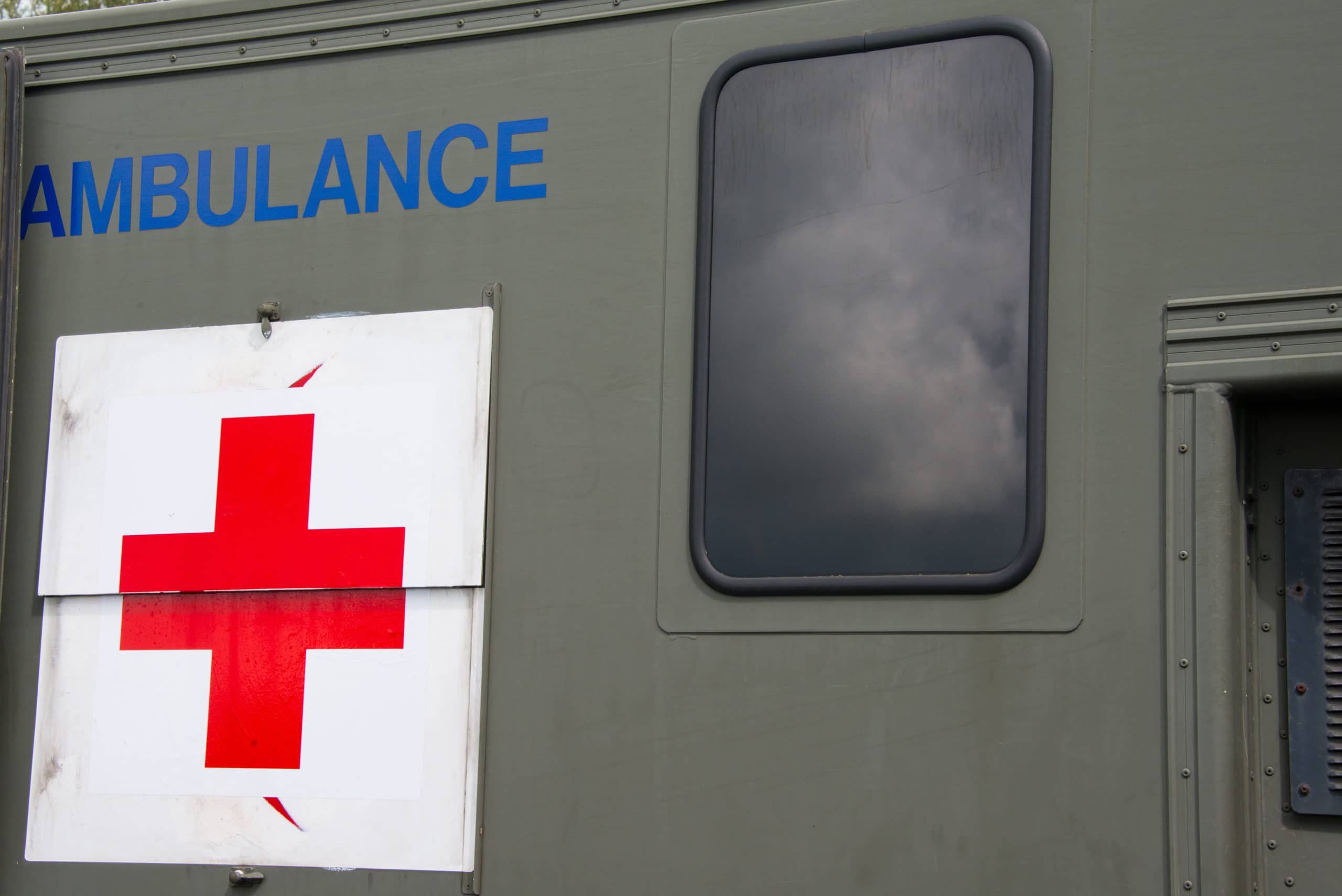 About two hours ago along one of the busiest streets in Portland, I held a man (feeling his pulses all the while) as he died from a heart attack. To be fair, I couldn’t stay until the bitter end and the man could have pulled through but I strongly, strongly doubt this.

I was taking the bus from my house to my connection at this busy intersection. When I reached my stop, I pulled the cord and both he and I waited until the bus came to a stop to rise. He was around 60, traveling alone. As he walked off the bus and down the sidewalk, I noticed that he was unsteady and his breathing was labored. I was walking quicker than he was and said, “Excuse me” as I passed him on the sidewalk.  It seems strange now to realize that those are likely the last words he ever heard.  Somehow I was interested in him, I thought about waiting in the intersection with him as he crossed as he seemed not to have the energy to make it all the way before the light changed. He barely made it across. I continued to my connection stop.

I placed my bag on the ground and started to look around. I suddenly had an urge to look behind me and there he was, flat on his back with his red and white striped umbrella and Oregon State Beavers’ cap lying unceremoniously in the street. I ran to him at the same time as another two men ran to him. He wasn’t breathing. I grabbed his arm to find a pulse and found something very slow and ponderous forcing itself against his vessel walls. This was almost immediately followed by an intense fluttering that grew dimmer and dimmer… Yin and Yang were separating. He began to turn blue, the man next to me started CPR as a recently arrived woman called 911.

We worked on him for about 7-8 minutes before the paramedics came. During that time he gurgled once or twice and thrust his tongue out as it turned purple. All I could think was, “That’s the color of his heart muscle right now and that is not good.” I felt him leave, but we kept working with him. He grew cold. The paramedics arrived and began their hard work – but got no response. I remained for a short time but knew there was nothing more for me to do, so I left a short time later when my bus arrived.

For the last two hours, I’ve been thinking hard about what I saw. I’ve also been thinking a lot about our medicine. I am never going to be a M.D. I do have CPR training and our program gives us a fair overview of Western medicine. When my fellow students and I discuss the limits of Chinese medicine we usually indicate our boundaries somewhere around the realm of acute heart attacks, intense bacterial and viral infections and, of course, major surgical conditions. I understand that it is best for me to refer patients in these conditions to Western doctors as this is their realm of expertise. I’m happy to do that. However, what about when I’m the only one around? I know our medicine is capable of helping people in dire situations and I am inexplicably drawn to the most severe illnesses and disorders.

We have acupuncture points that are meant to revive consciousness, we have herbs that in certain administrations are meant to reverse terminal conditions. But how far can we go?  What do you know about emergency medicine in Chinese medicine? Do you have any experiences with it? I’m going to start doing some investigation – but your thoughts would be most appreciated.